Elizabeth Heyert's 20 year career as an architecture and interiors photographer began when the creative director of Architectural Digest saw her solo exhibition of portraits in domestic interiors, THE BRITISH AT HOME, at Nikon House in New York. At his suggestion that she "leave the people out" of her photographs, she was given her first freelance assignment to photograph the previously unpublished interior of the famed Nelson and Happy Rockefeller apartment on Fifth Avenue. Her success with these photographs launched her as a commercial photographer, shooting around the world for publications such as The New York Times, New York Magazine, American and British Vogue, Elle Décor, and Architectural Digest, and for clients including Ralph Lauren, Cartier, American Express, and Tiffany & Co.

A short list of some of her more memorable assignments includes masterworks by Frank Lloyd Wright, Luis Barragan, Antonio Gaudi, and Frank Gehry, the Elysee Palace rooms designed for the President of France by Philippe Starck, the Paris apartments of Rudolf Nureyev, the New York home of the Baron and Baroness Guy de Rothschild, the notorious "Red" apartment created for Diana Vreeland by Billy Baldwin, the Milan residence of Giorgio Armani, and the New York townhouse of Andy Warhol, where she was granted exclusive access shortly after his death by his former partner, the legendary designer Jed Johnson.  A selection of these photographs can be seen here. 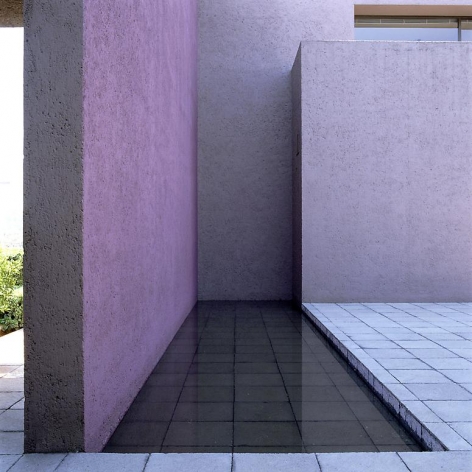 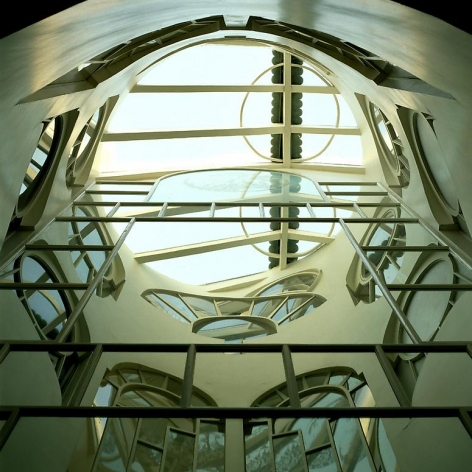 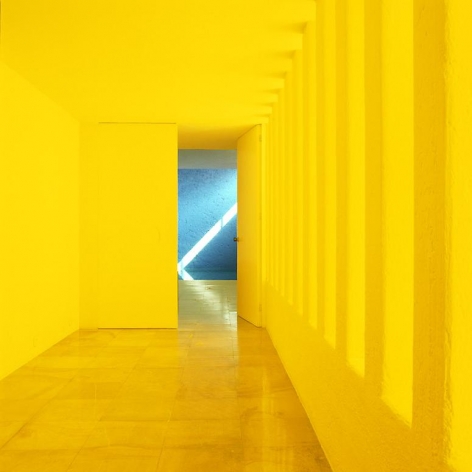 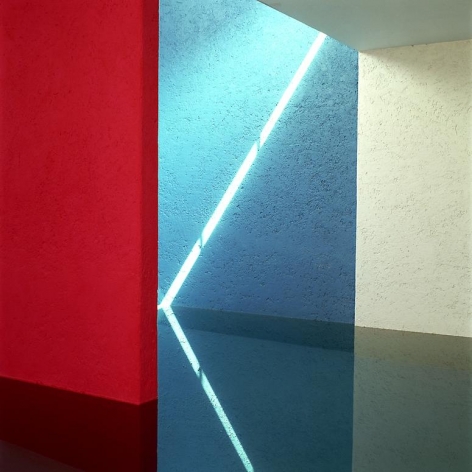 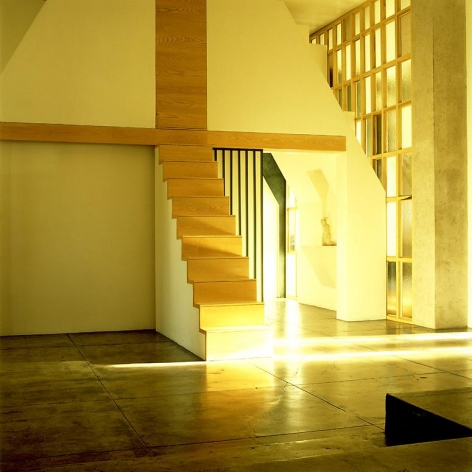 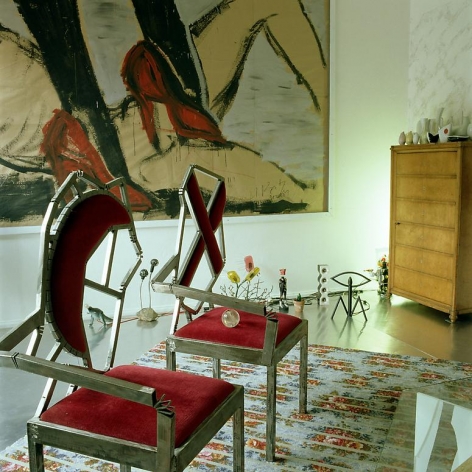 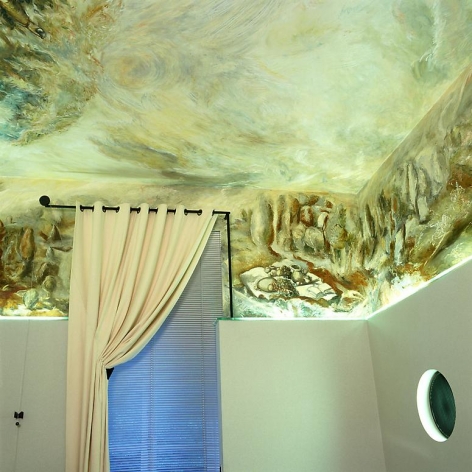 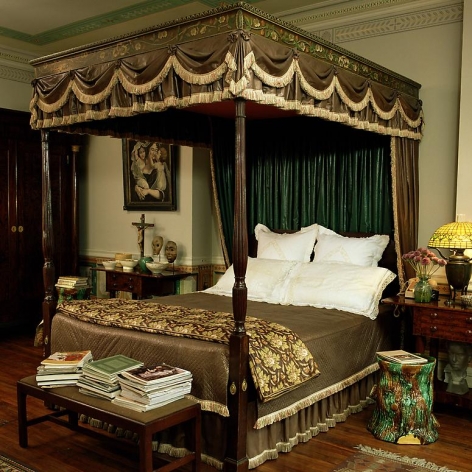 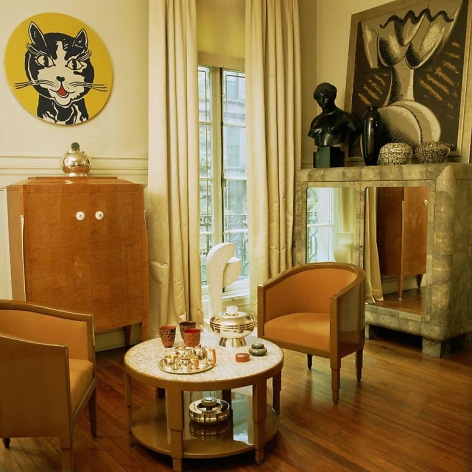 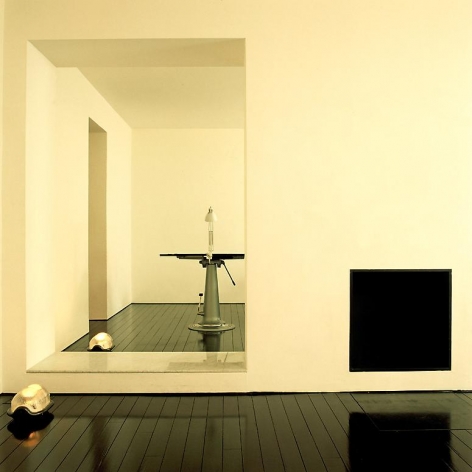 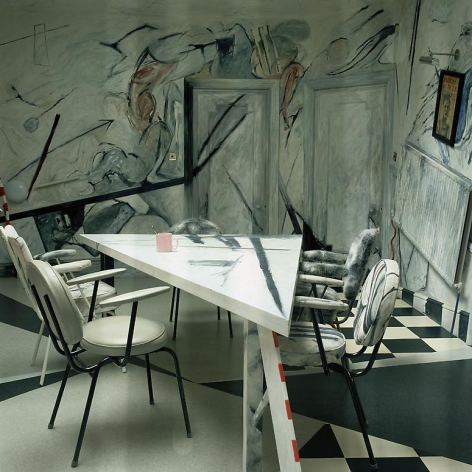 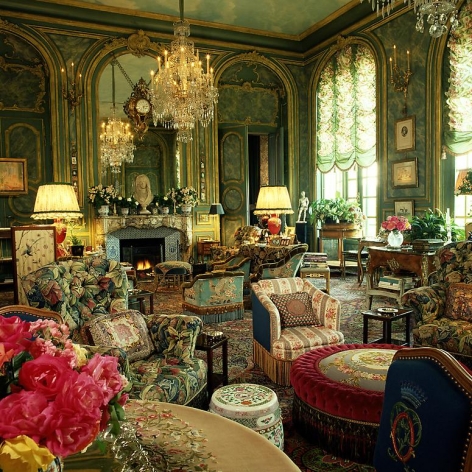 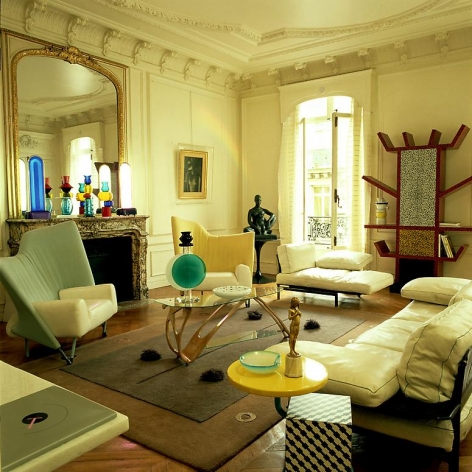 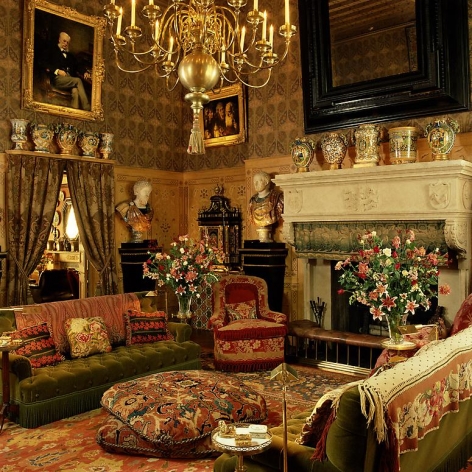 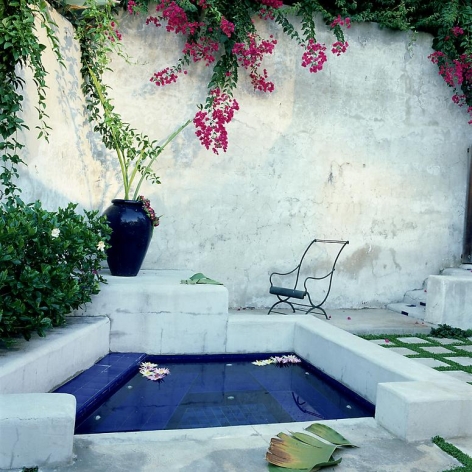 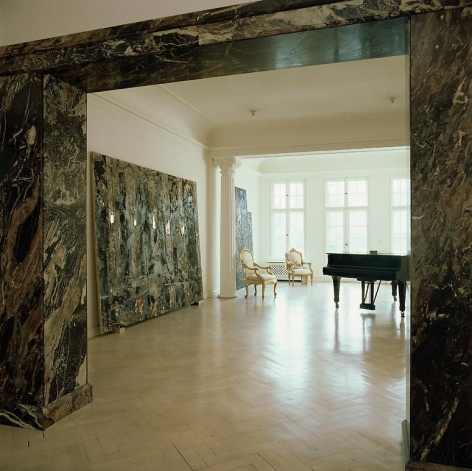 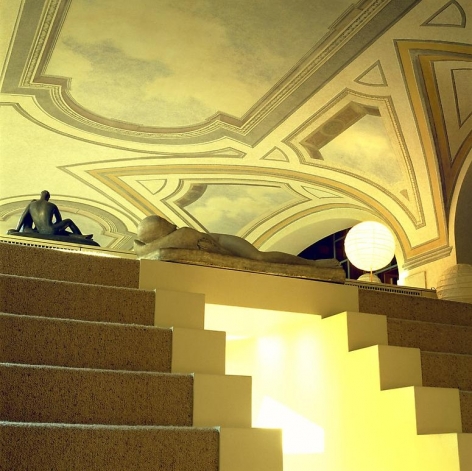 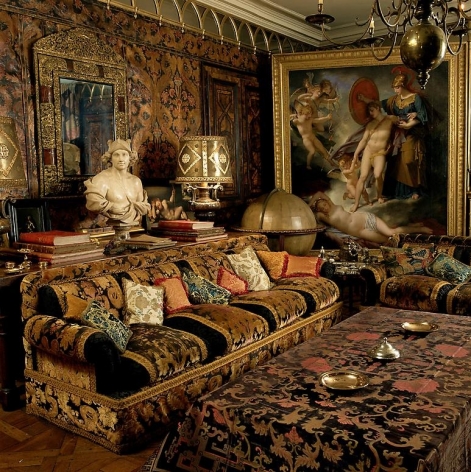